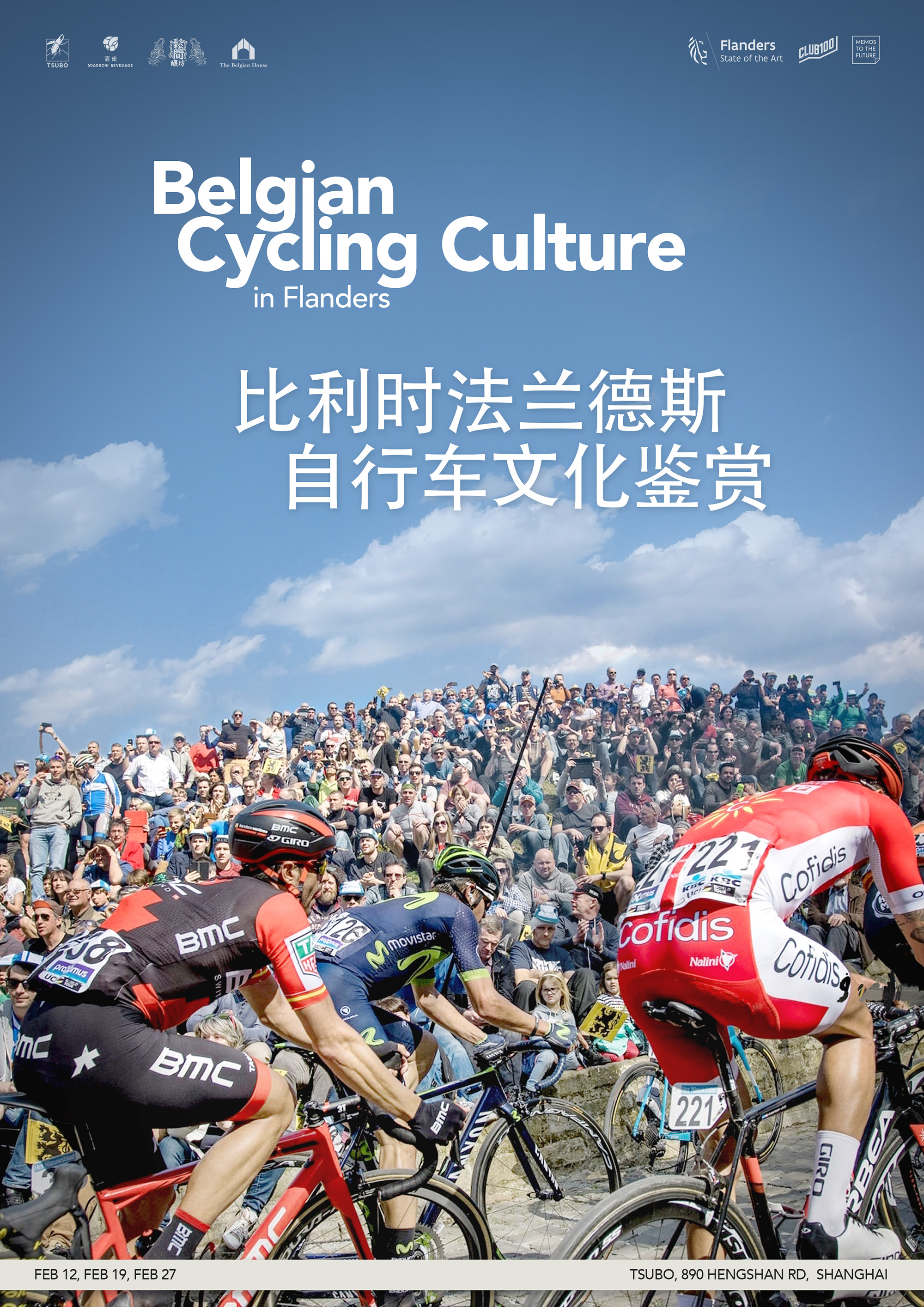 The new exhibition “Belgian Cycling Culture in Flanders” offers an introduction to the home and racing culture of the most famous cyclists in the world. Discover the home of the tough races that have made athletes like Van Aert, Van Avermaet or Eddy Merckx famous worldwide.

CLUB100 will offer cycling enthusiasts information on cycling routes and activities. Mr. Zou Cheng, its founder and a well-known cycling commentator in China, will present insights to the Flanders Cycling culture to guests. Having experienced the pure excitement of bicycle races in Flanders, he will enthrall with his stories and tips on experiencing some of the best Belgium has to offer.


Attendees will be invited to join on cycling tours through Shanghai. Tours will focus on three different topics: Shanghai Film location (i.e. “爱情神话”, “B for Busy”), exploring the lower reaches of the Suzhou River and a tour of disappearing Shikumen building lanes.


Mulled Beer and Cuvée WATOU ROUGE beer, one of the best among the more than 3,000 beers from Belgium, will be offered.

To participate, please bring your own bicycle with you to the event.

Flanders is a region in northern Belgium where Dutch is spoken. The most popular sport in Belgium is football, followed closely by cycling, which is especially beloved in Flanders. Practically all well-known Belgian cyclists you know are Flemish: from active riders such as Van Aert, Van Avermaet, Evenepoel, De Gendt, to famous cycling legends like Eddy Merckx, a true symbol of Flanders. Flanders has a population of only 6.65 million people but their outsized love for cycling is evident every year on the first weekend of April, when 700,000 people stand on both sides of the road to watch the most famous local event, the Tour of Flanders (Ronde van Vlaanderen). The Flemish people are known for their strong will and Flanders is famous for bumpy and steep stone roads. One of them is so steep that locals call it "The Wall" (Muur). With a length of 1 km and a maximum slope of 20% it is particularly challenging. When major local competitions pass through here the top of the slope is always full of spectators. 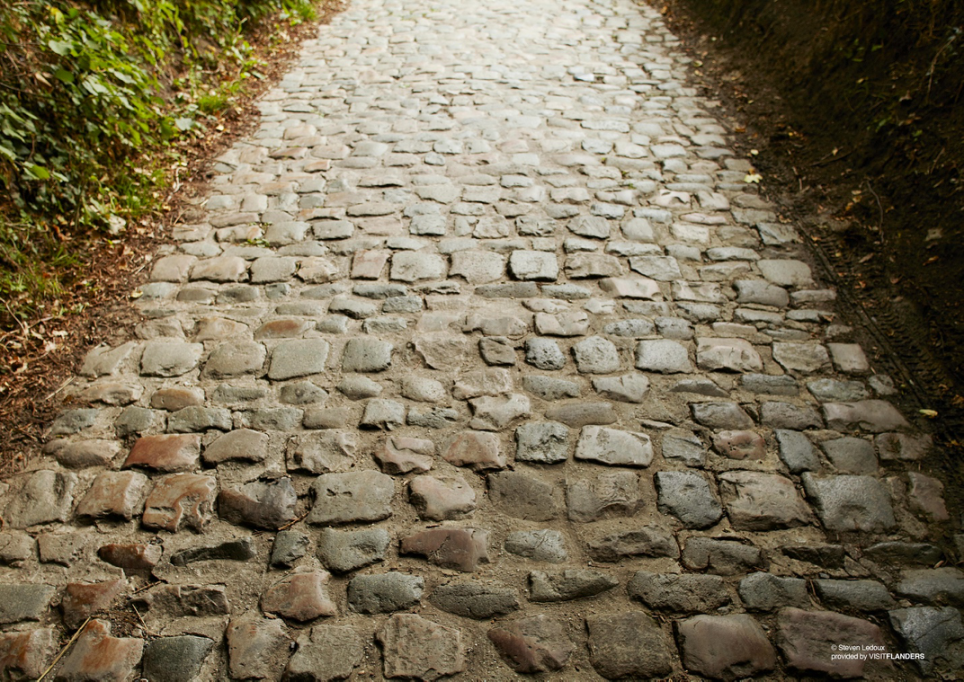 The cultural identity of the people of Flanders allows them to break through geographical constraints. This cultural identity has even led to the birth of a term, Flandrien, not for Flemish people, but for people who ride like people from Flanders. The origin stems from an event popular in Flanders - the Six-day Race, held in the United States. At the beginning of the last century a few Flemish people had traveled across the ocean to the United States to participate in this race. This group of people was called Flandrien by the locals. After their heroic performance the word began being used to describe those who can ride in all kinds of difficult environments and on hard roads. Belgium's largest newspaper “Het Nieuwsblad” even went on to establish the annual “Flandrien of the Year” Award. In 2013, winner Chris Froome said "The word Flandrien means to me people who never give up no matter how bad the circumstances. It’s people who have a fighting spirit." 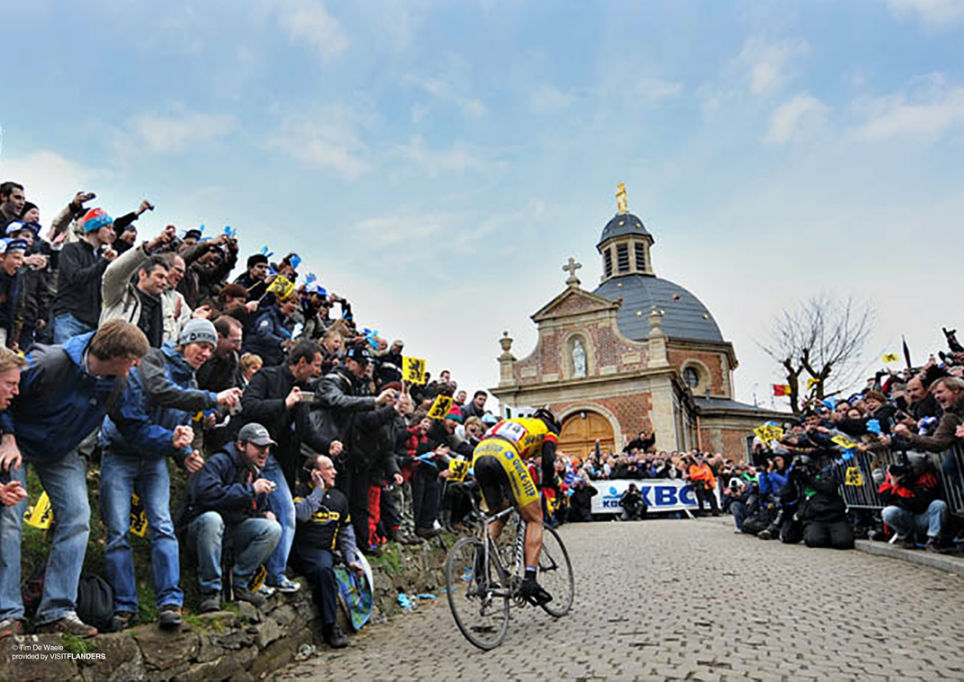 Flanders – State of the Art

Flanders is not just a mecca for cycling enthusiasts but also a paradise for beer lovers. At this event VISITFLANDERS will bring these two cultures together. Mulled Beer, a treat that is becoming increasingly popular in China, will be on offer to combat the cold temperatures we are currently facing. For those wishing to discover some of the best among the more than 3,000 Belgian breweries Cuvée WATOU ROUGE will be available. This is an enticing blend of the best vintage beers from the Leroy brewery. It is has a blood-red color that permeates into the creamy, foamy head and a notable raspberry finish. 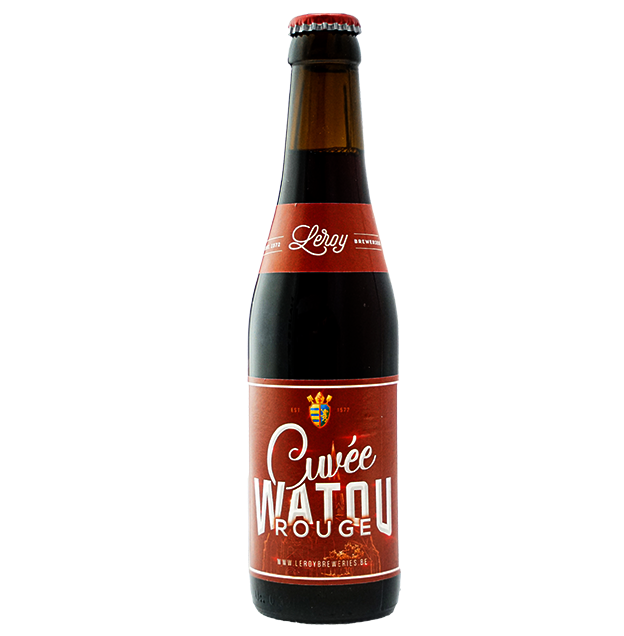 CLUB100 meanwhile will offer cycling enthusiasts with information on cycling routes and activities. Mr. Zou Cheng, its founder and a well-known cycling commentator in China, will present insights to the Flanders Cycling culture to guests. Having experienced the pure excitement of bicycle races in Flanders, he will enthrall with his stories and tips on experiencing some of the best Belgium has to offer.

1) Login To Your Account or use Credit Card Express.
2) Enter your Card Details, the order will be shipped to your PayPal address. And click "Submit".
3) Your Payment will be processed and a receipt will be sent to your email inbox.

1) Choose your shipping address OR create a new one.
2) Enter your Card Details and click "Submit".
3) Your Payment will be processed and a receipt will be sent to your email inbox.